2.0 Beta 2 greatly improves the options for widgets.  Here is a list of what is customizable:

Removed:
-Removed "Push to start" on the widgets.  It is no longer needed
-Removed icon option in custom metadata lines since icons are no longer shown in now playing

Fixes:
-Fixed issue with the top of the UI being cutoff in fullscreen mode
-Fixed issue where the queue position would not properly update if GMMP was in the background or the lockscreen was active
-Fixed bug where drag and drop was still enabled after turning off edit mode in the queue
-Attempted a fix for issues with the hardware button on LG phones running 4.1
-Fixed another crash caused by crossfading album art 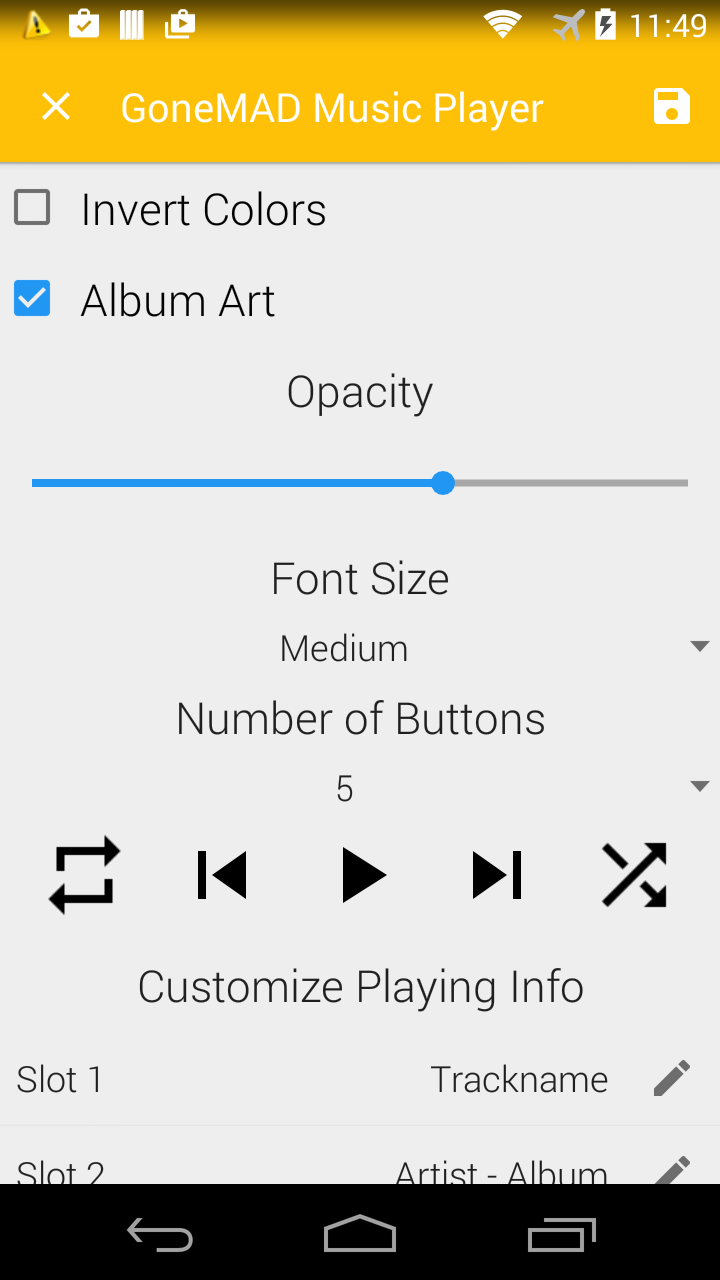 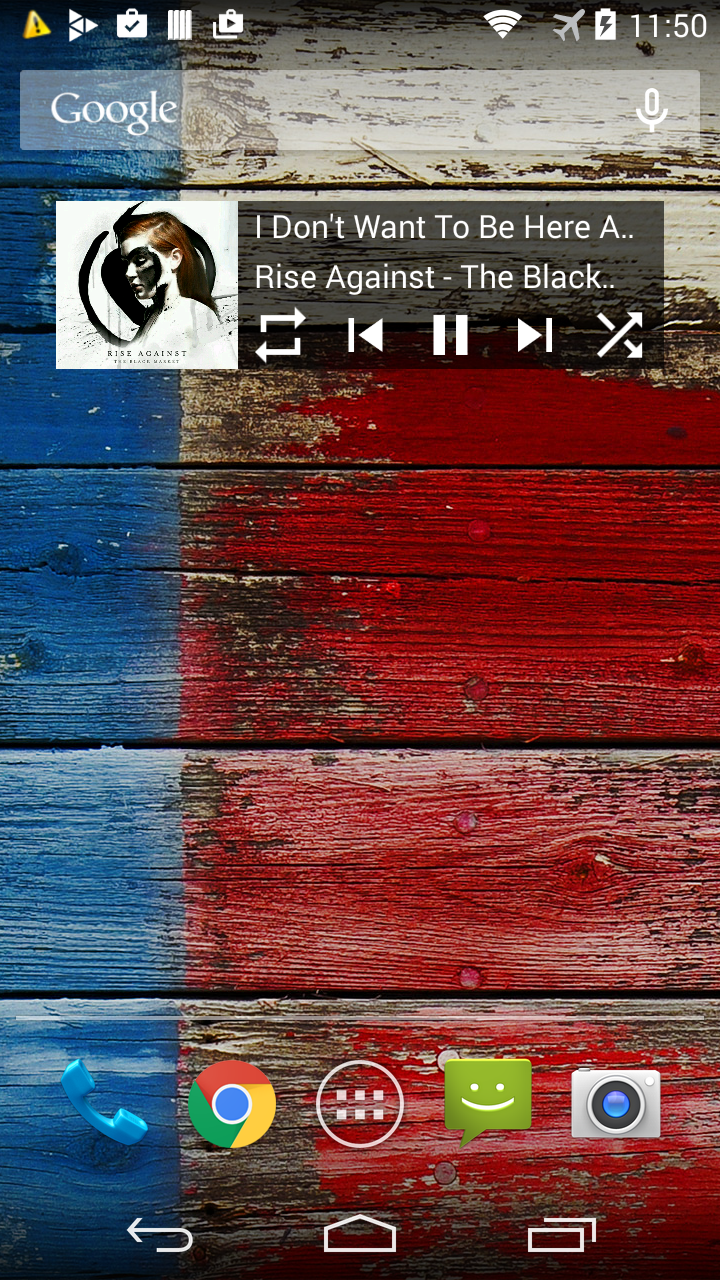 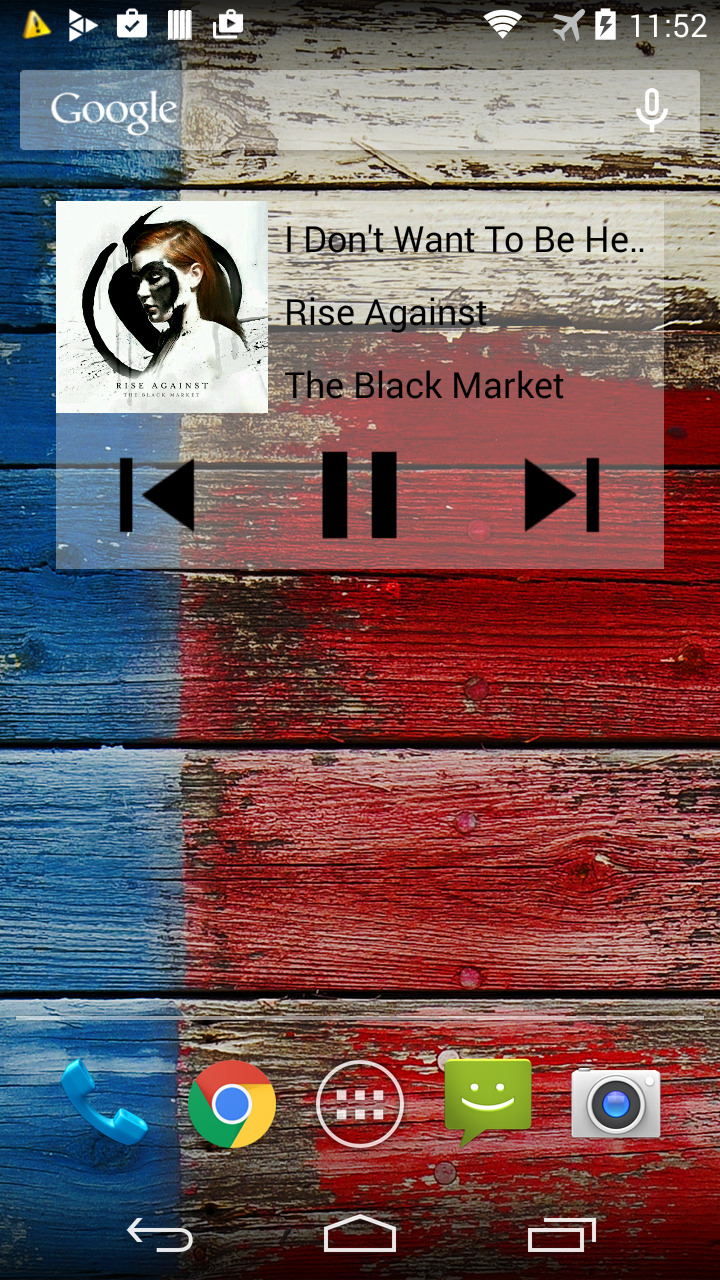 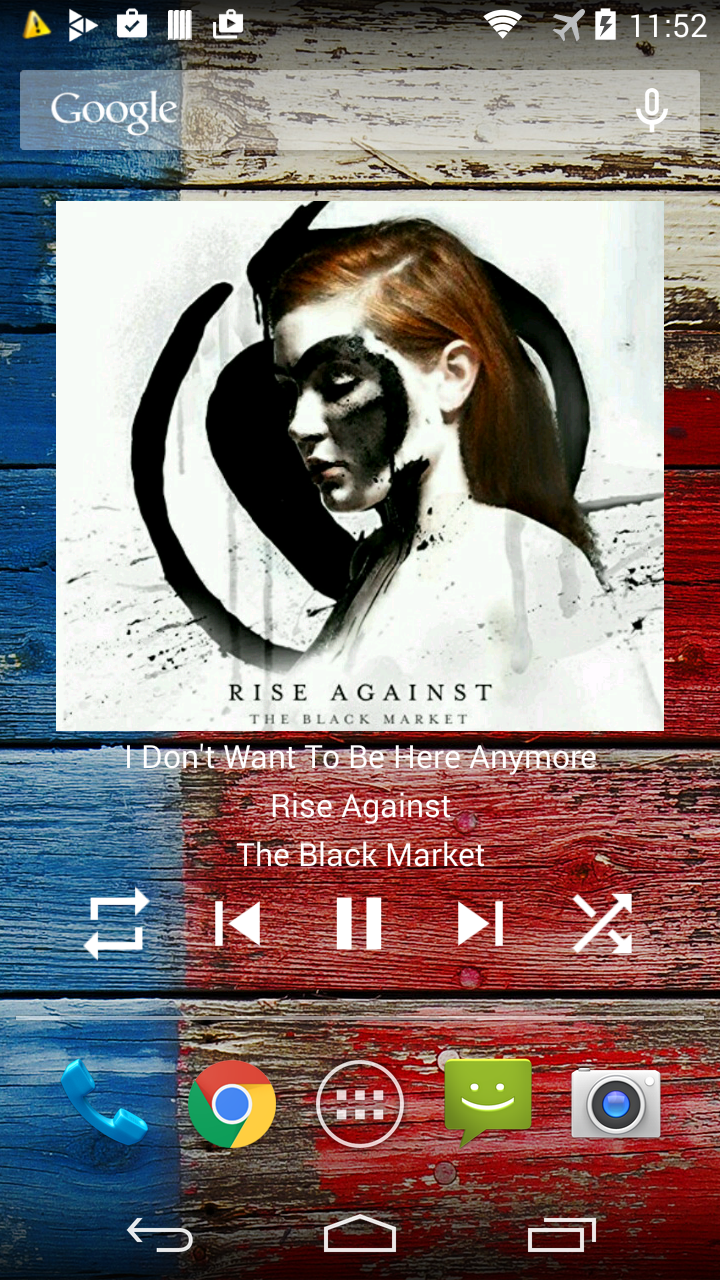 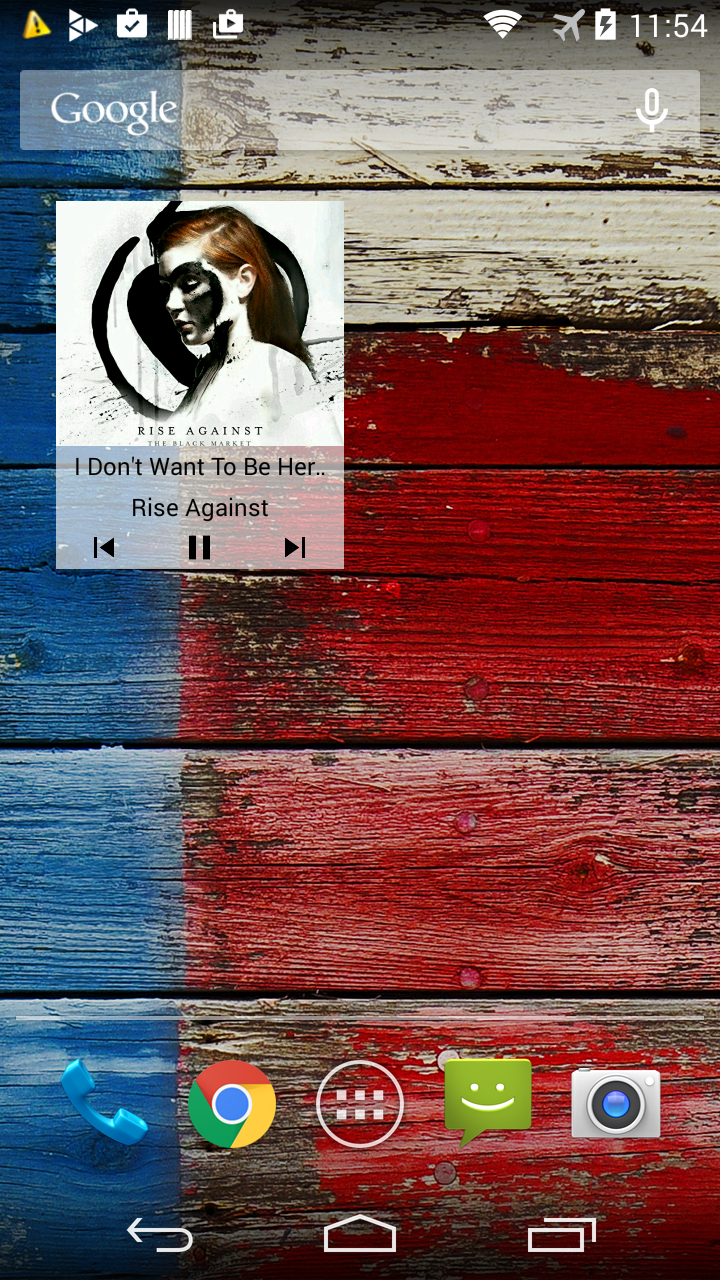 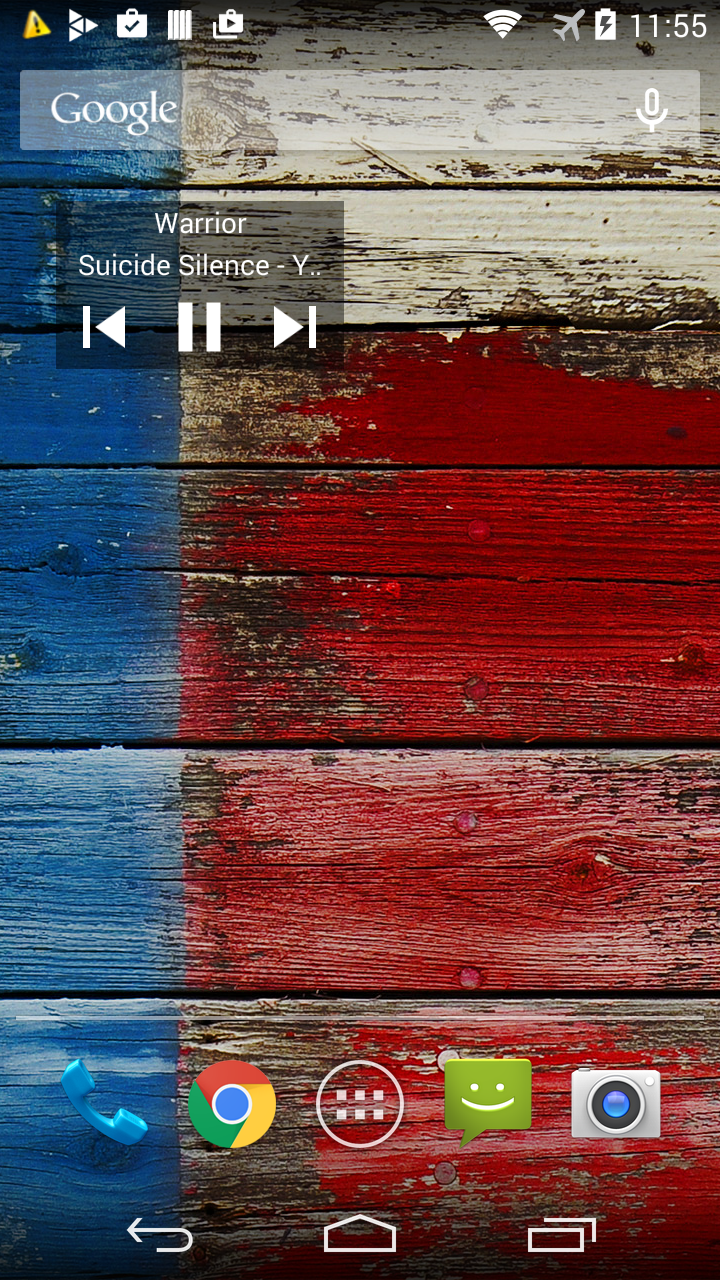 2.0 has been in the works for about 5 months and I finally have something releasable.  There is still a lot more to do but its current state is good enough to use as a daily driver.  One downside to 2.0, is it requires Android 4.1 and higher.  The majority of GMMP users are 4.1+, so the decision was made in order to provide the best listening experience to the most about of users.  1.6.x will still be available for 2.3-4.0.4 users.  You might also notice the 2.0 betas will actually have version numbers in the 1.9.x range.  This is simply to make the bug reporting easier on me.

Anyway, the majority of the code base has been reworked, the holo themes were significantly improved, and this will be the first version of the new material based themes.  The material themes will continue to be improved in future betas.  I had also previously talked about the new Theme Builder that 2.0 will feature.  Due to some of the limitations with material themes, the majority of the builder is disabled.  What is enabled is a MASSIVE number of theme templates to choose from.  I am talking about 1000+ different themes, 8 different "styles" total.  There is also a "live preview" available so you can quickly see what a theme looks like.  Settings -> UI -> Theme Builder -> Load Template to access the templates.

2.0 Beta 1 will go live in a few hours.  To join the beta you need to do the following

Fixes:
-A bunch of bug fixes (so much has changed since 1.6.7 that it is too difficult to single out what specific bugs from 1.6.x were fixed)
-Resume on call end will no longer auto resume if something that would normally trigger an auto pause occured during the call (disconnect from BT or unplug headset) 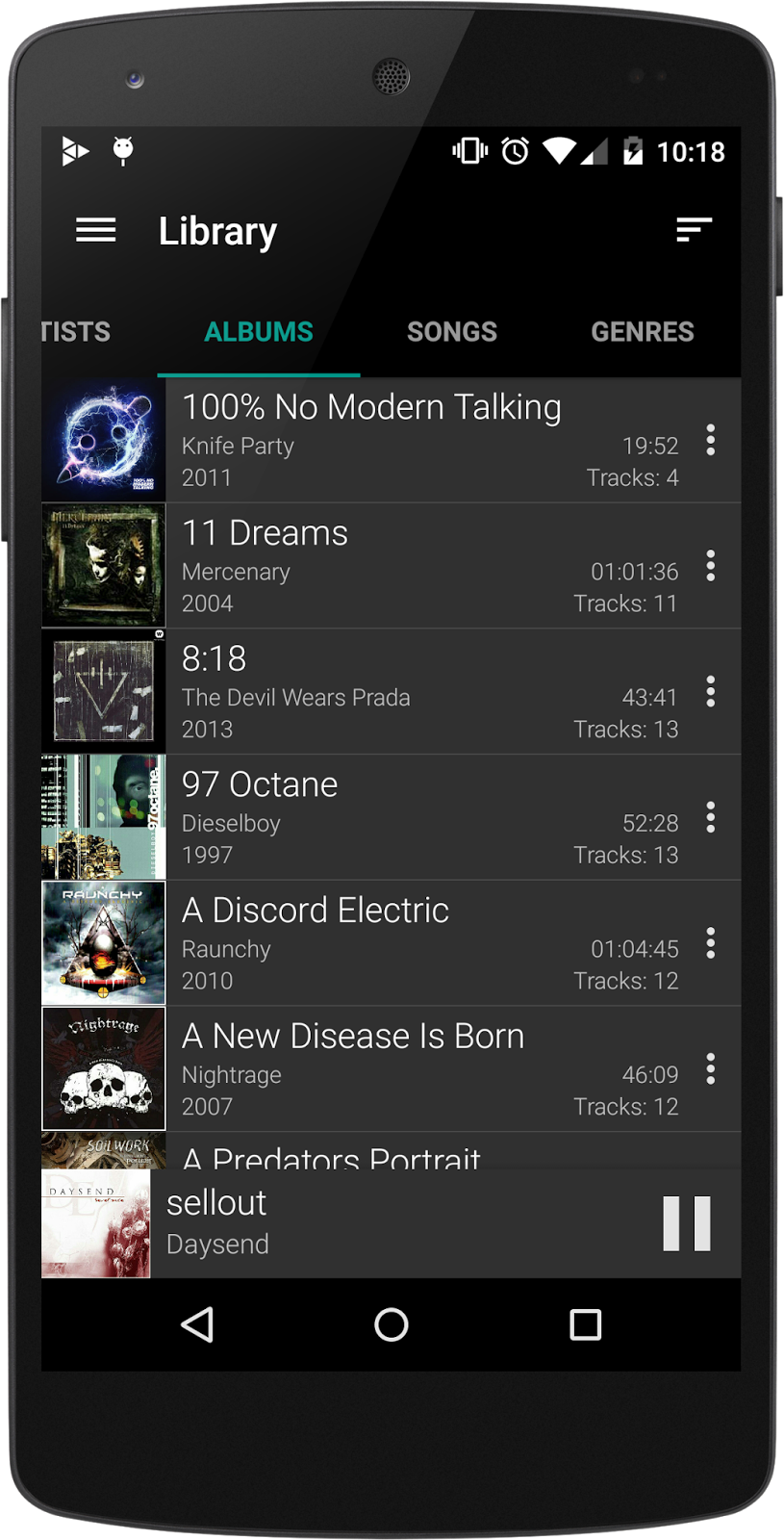 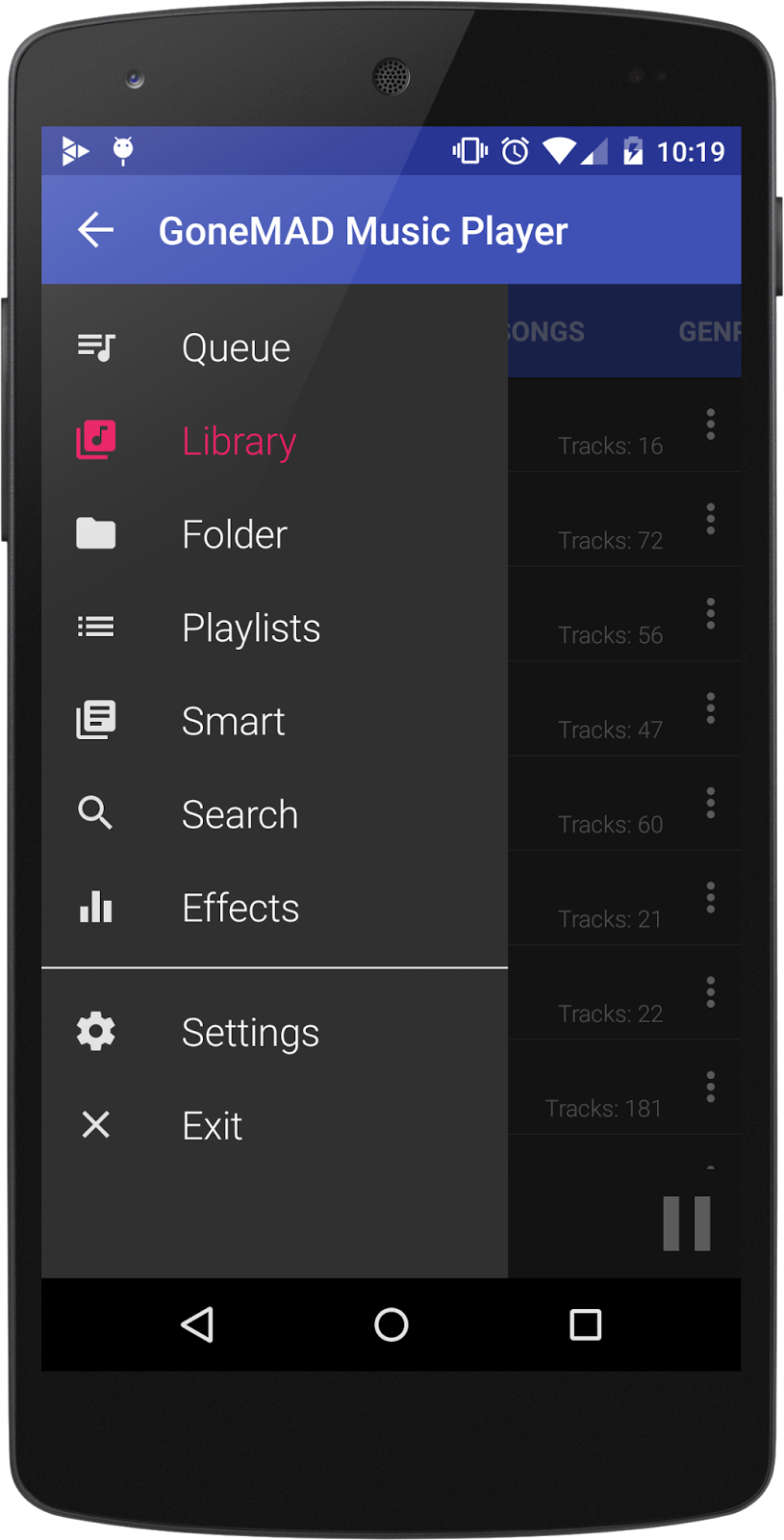 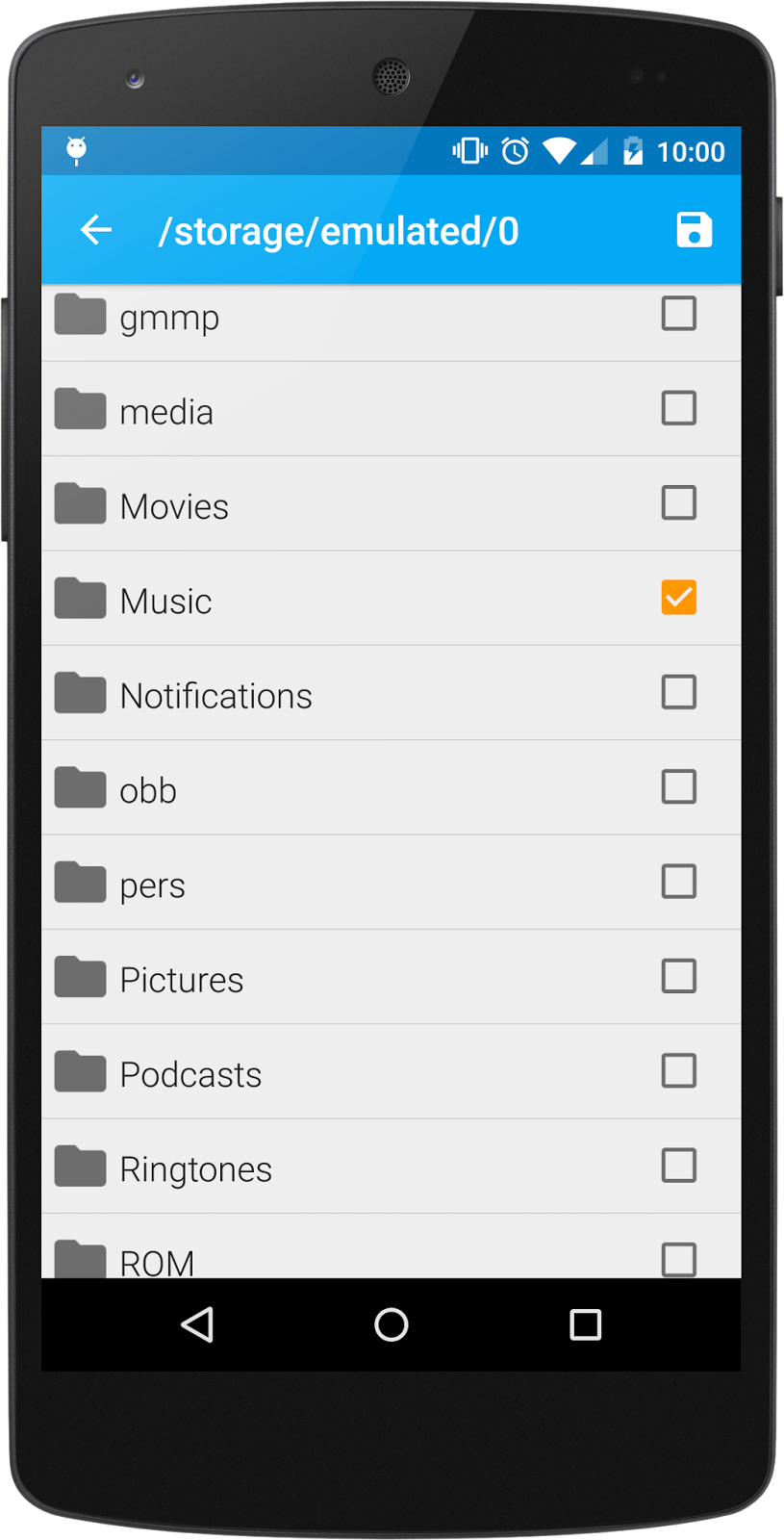 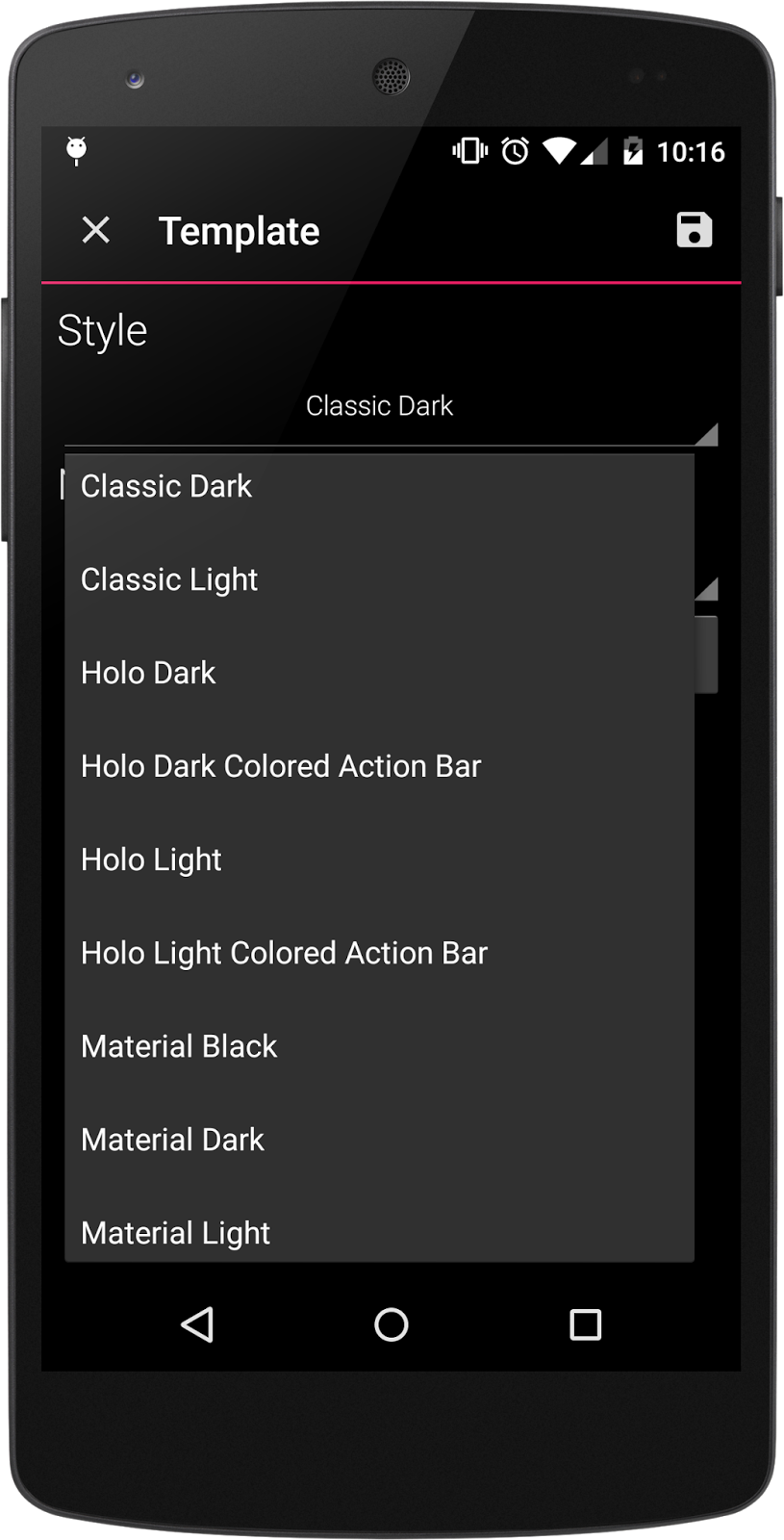 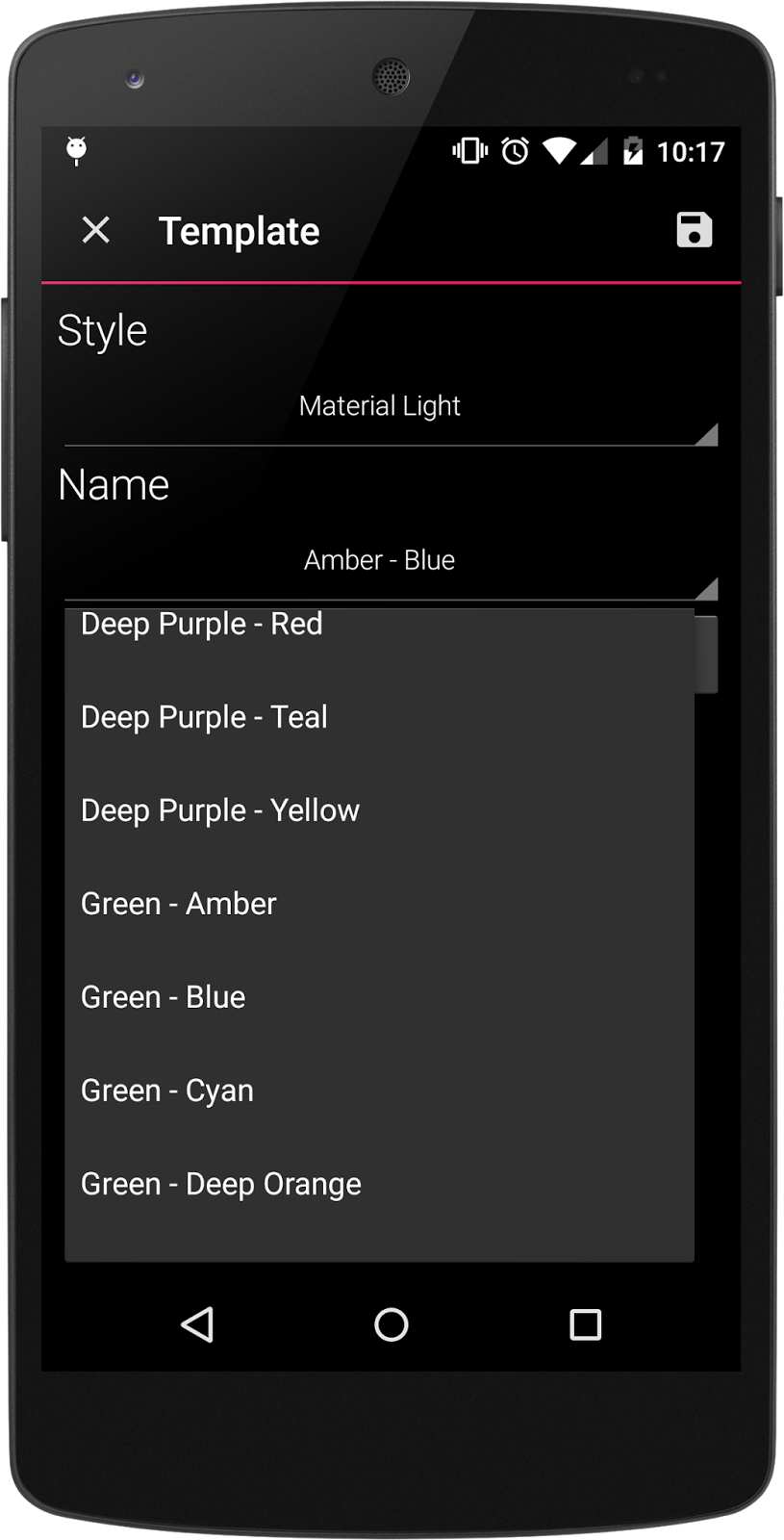 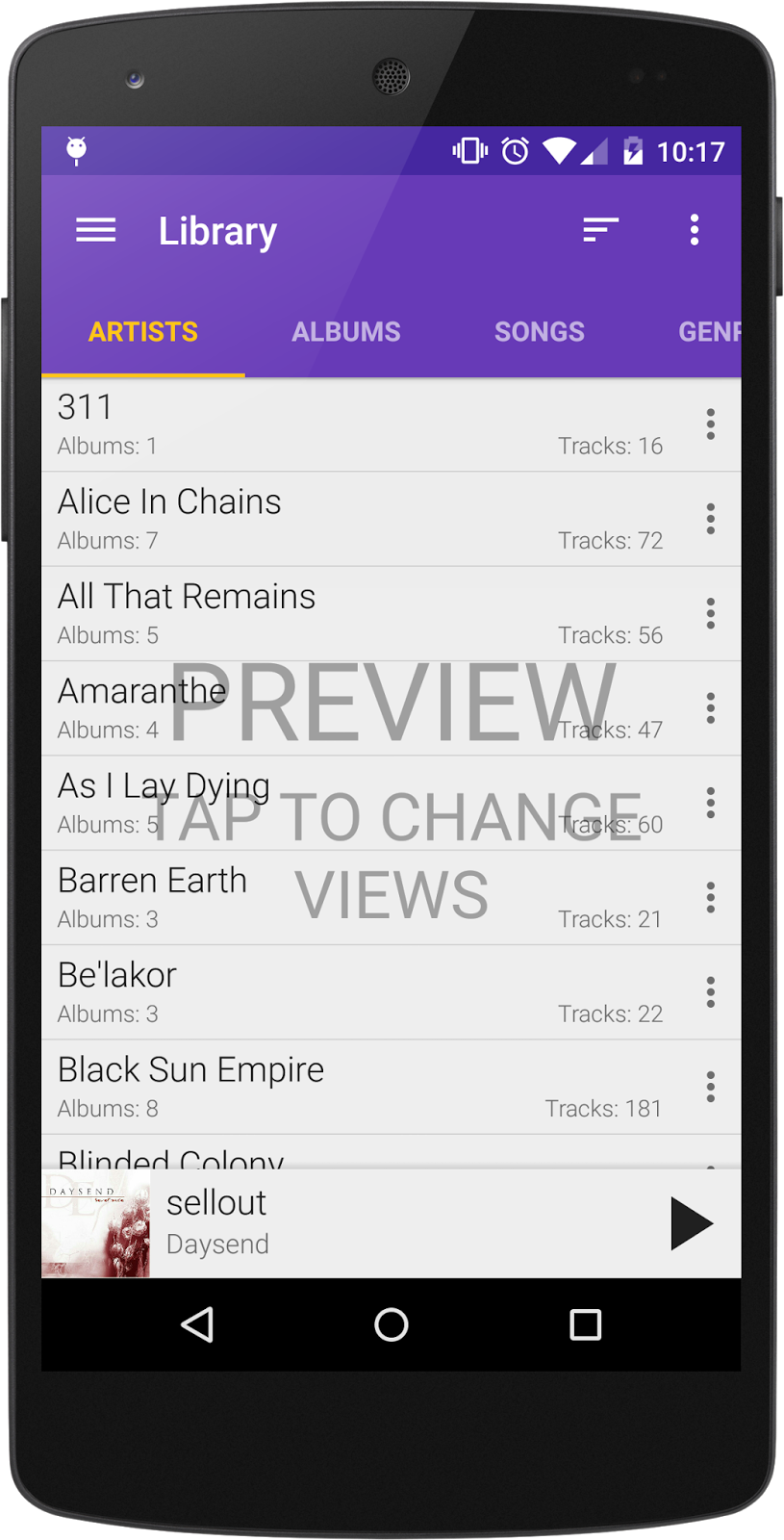 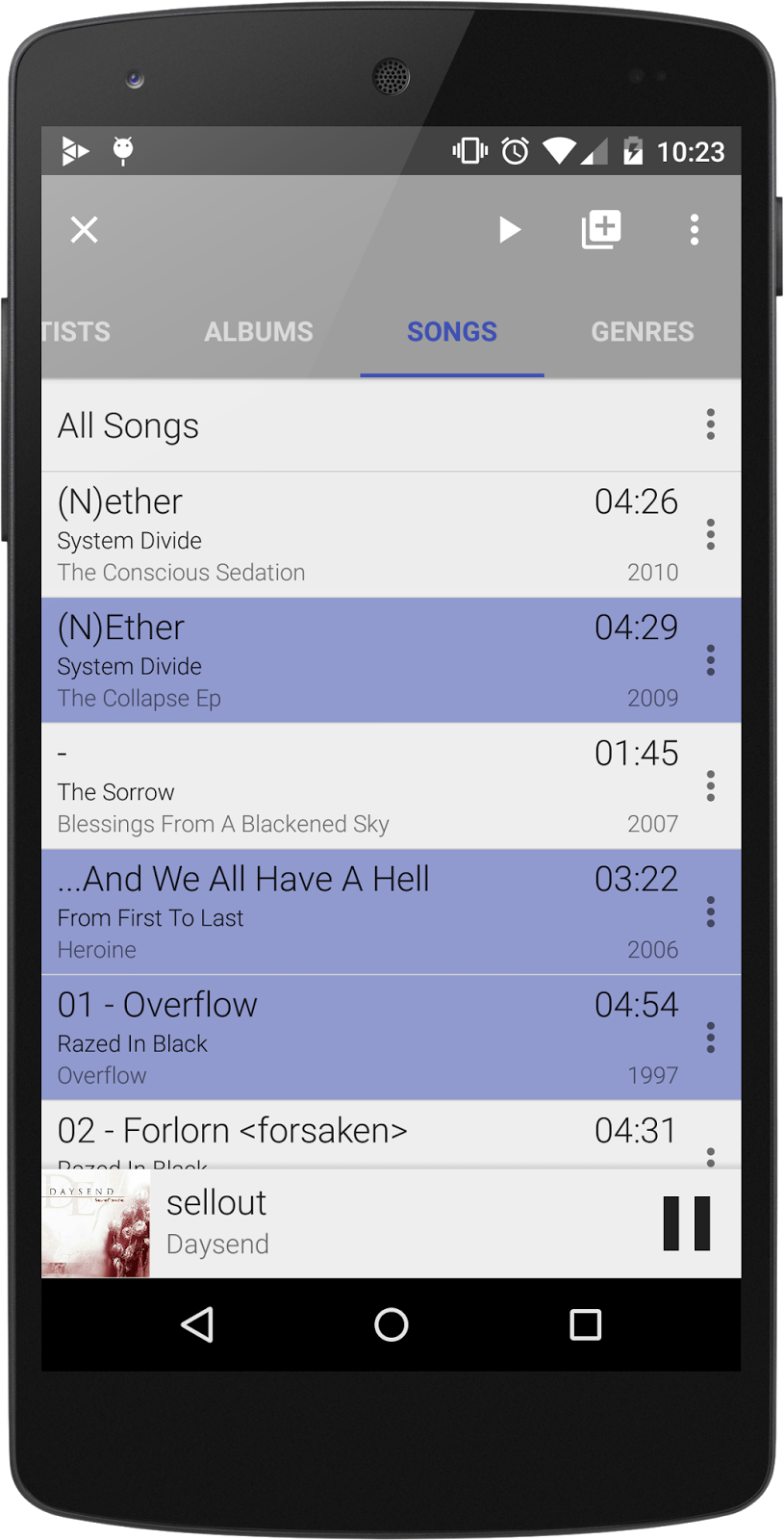 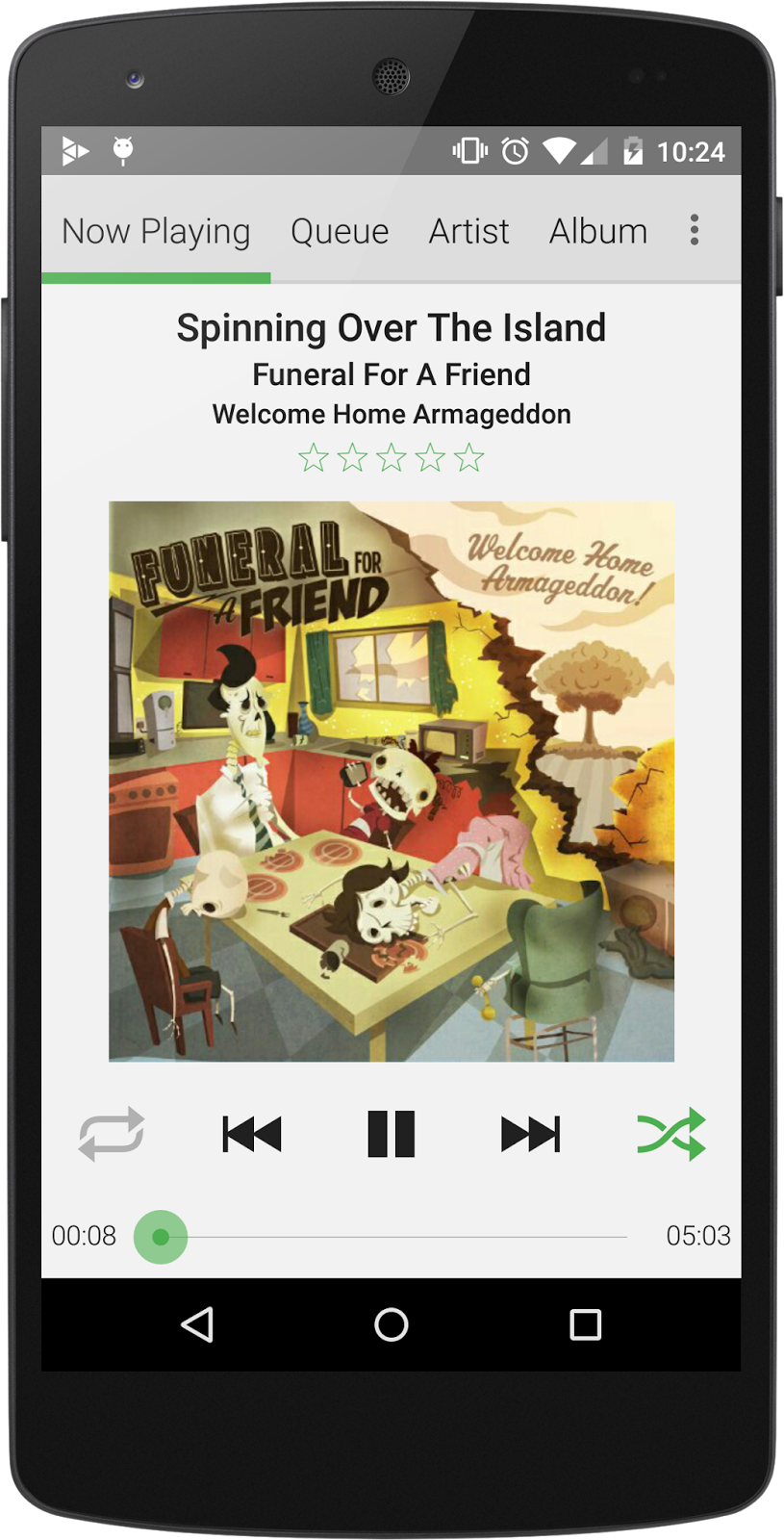 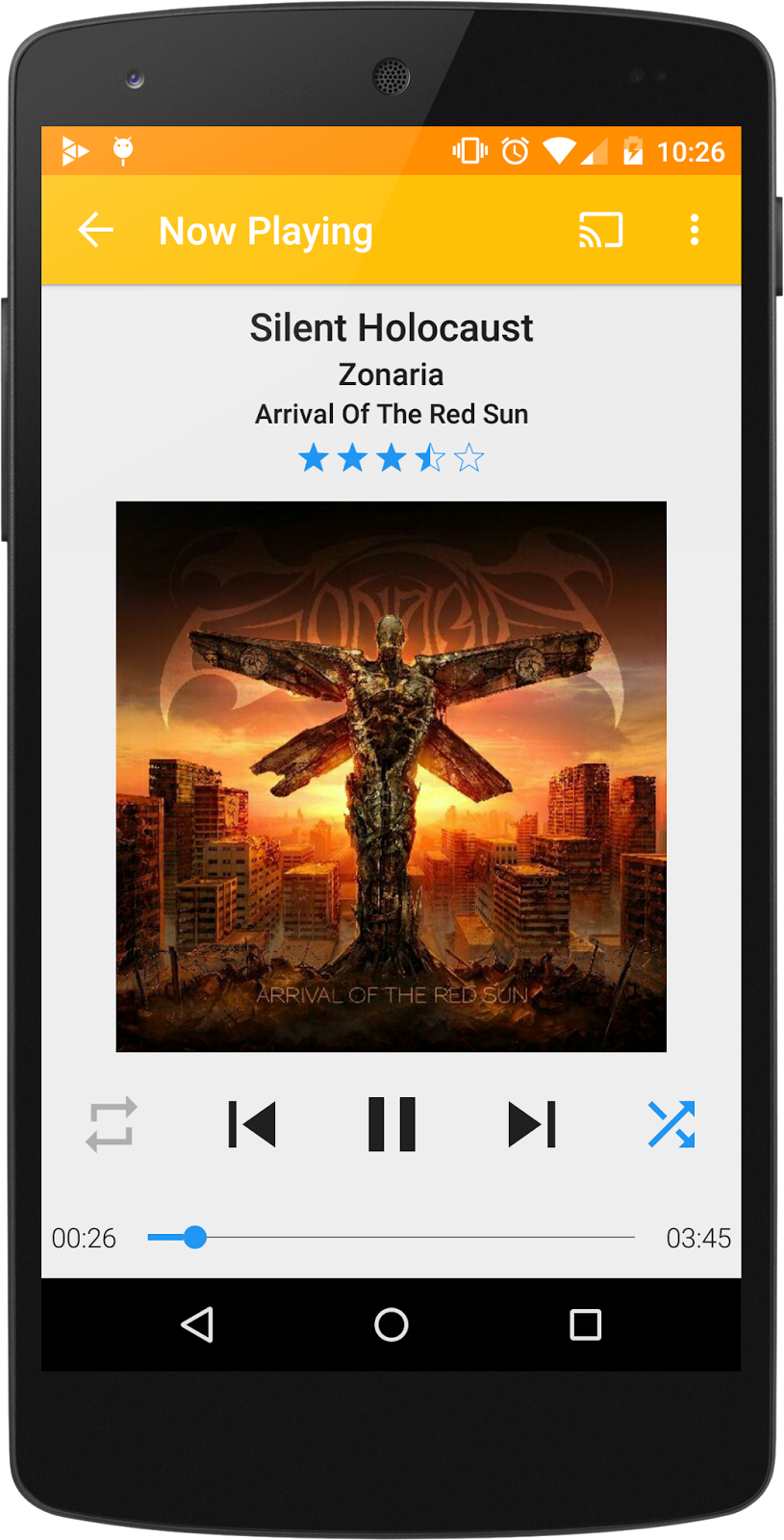 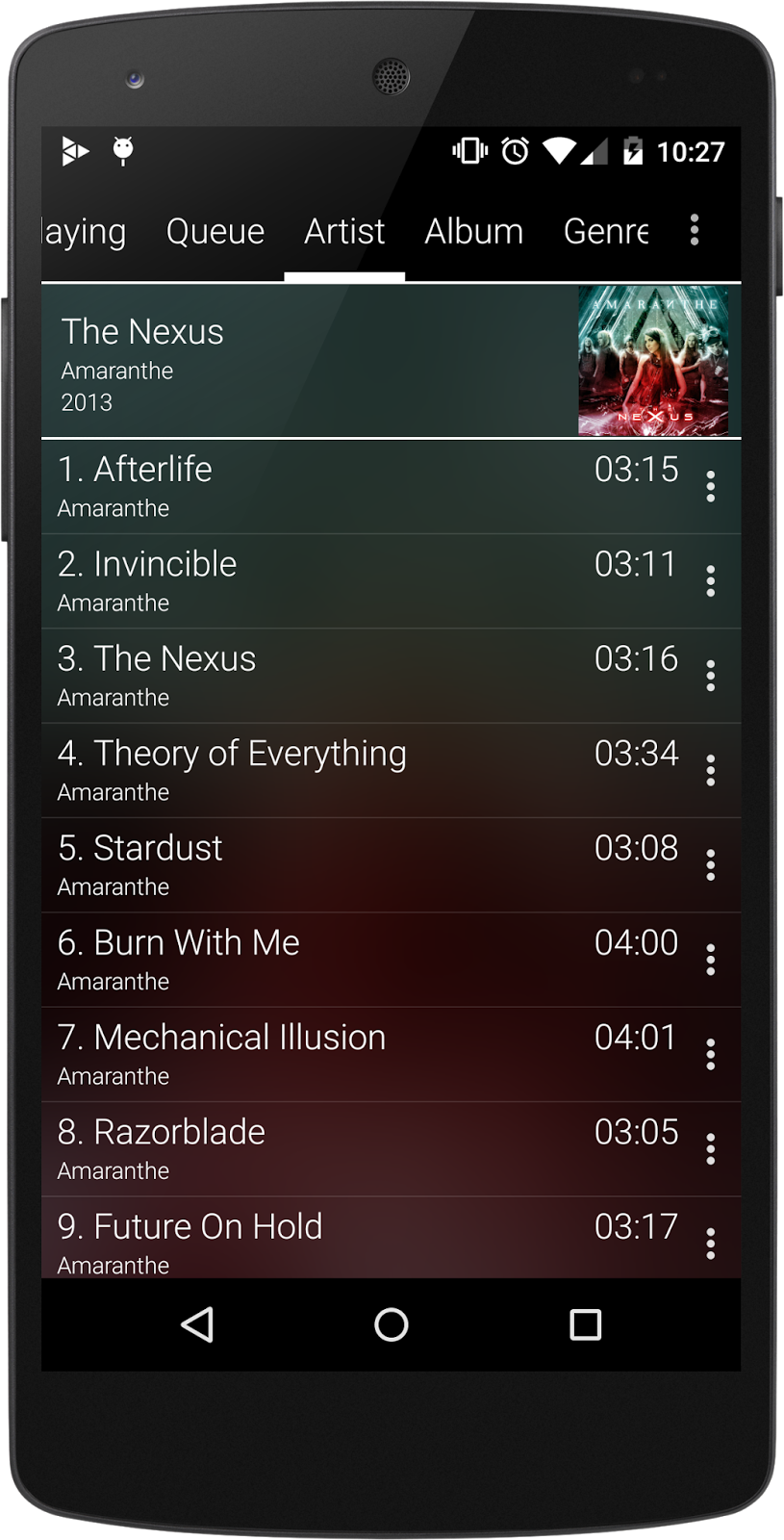 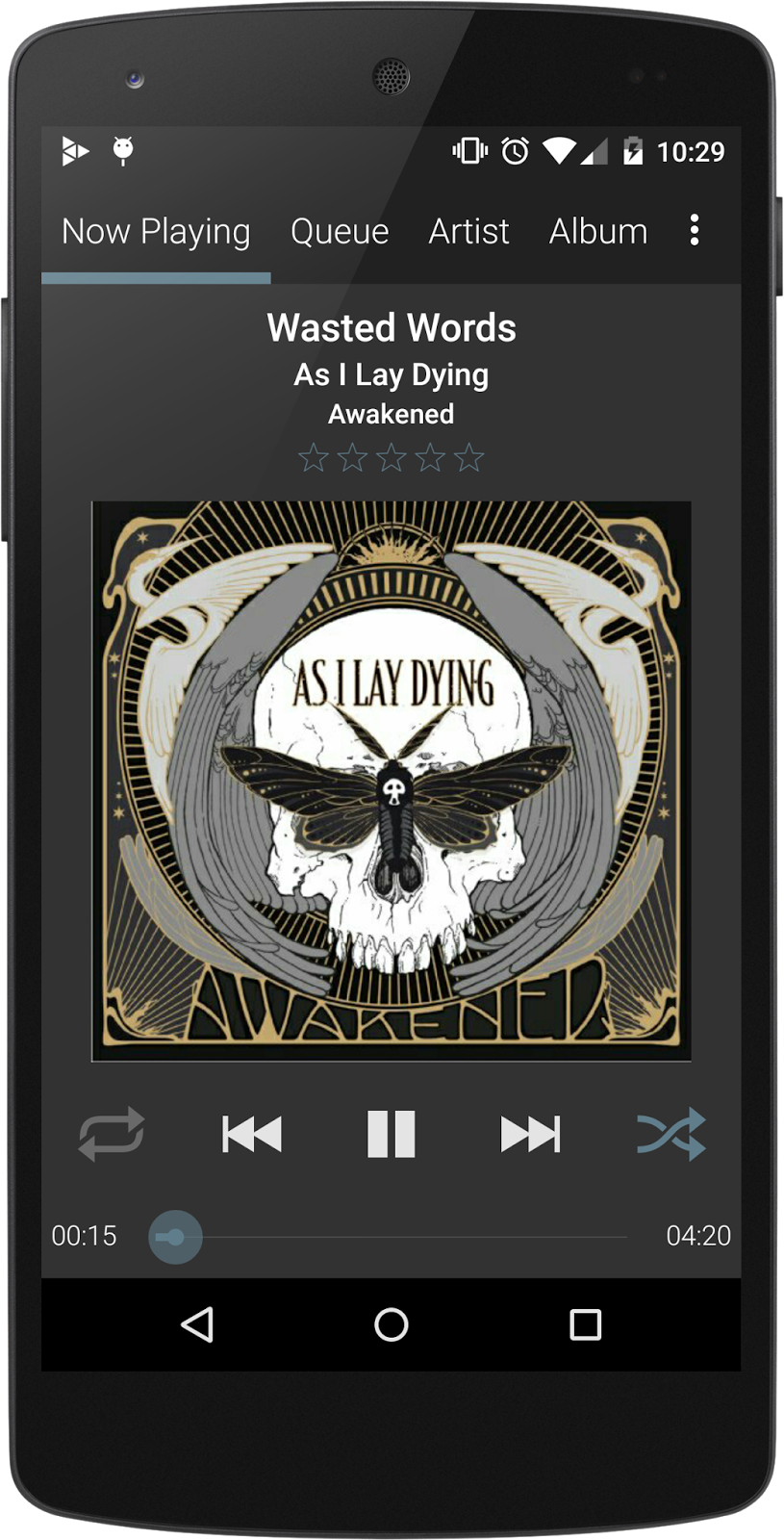 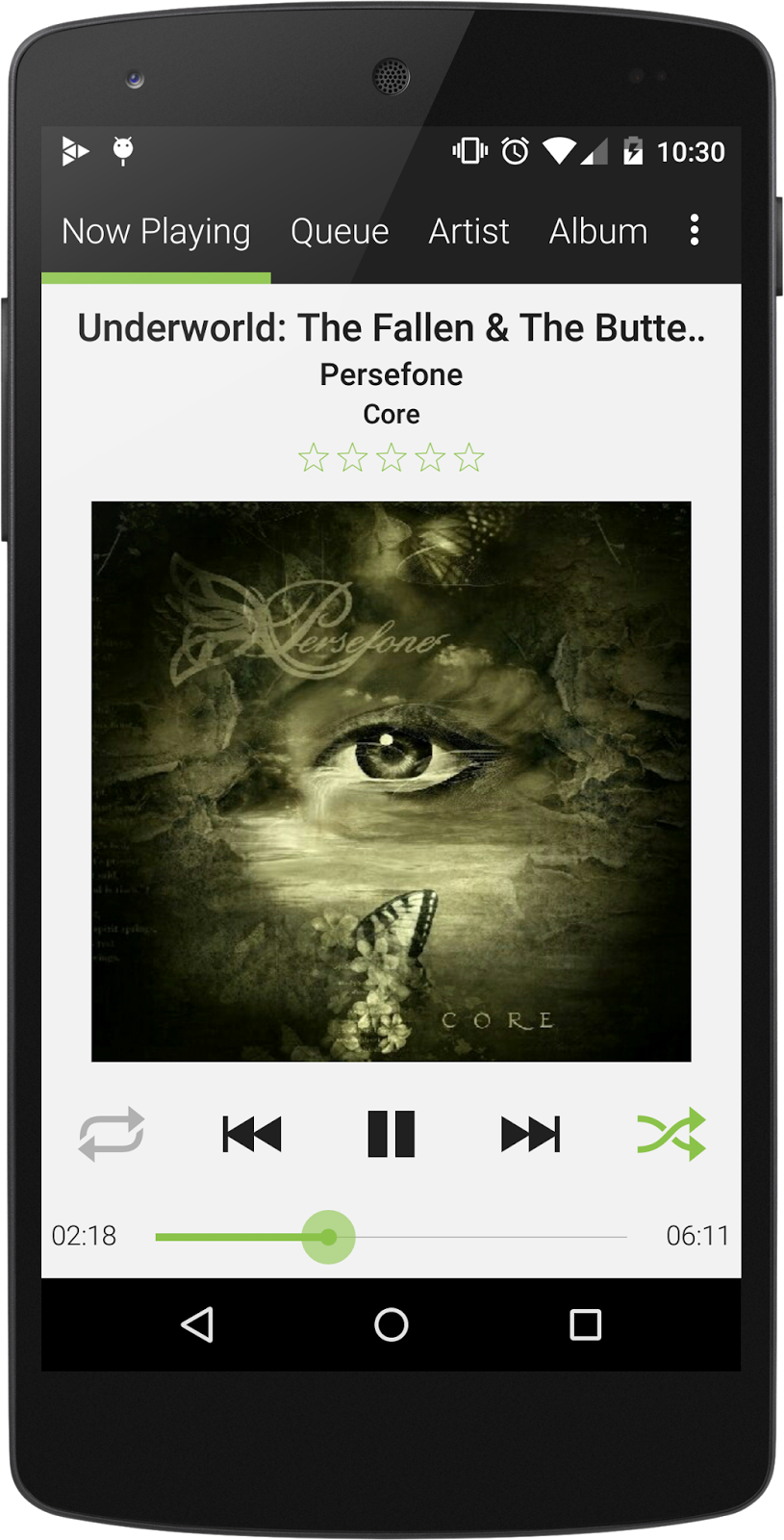 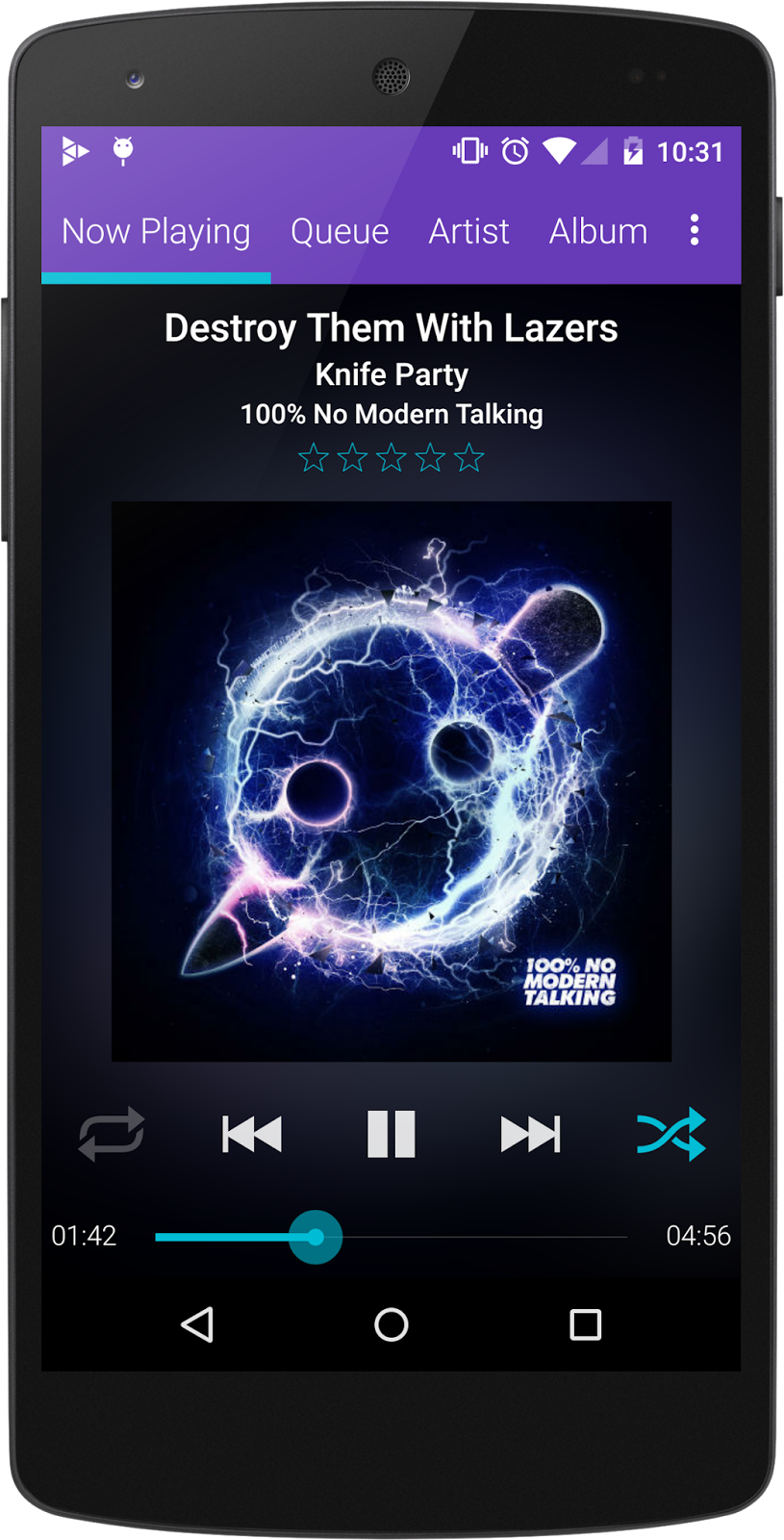 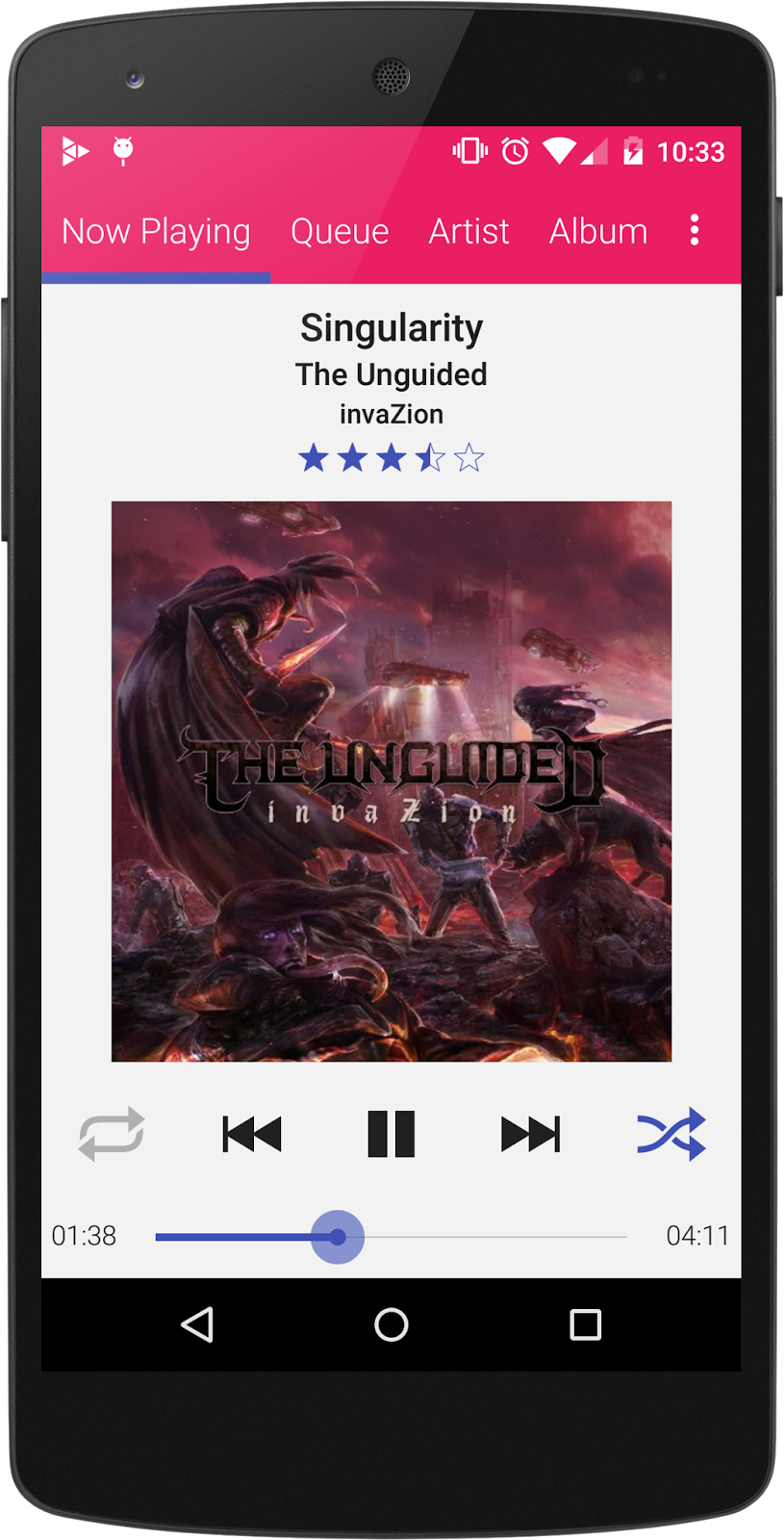 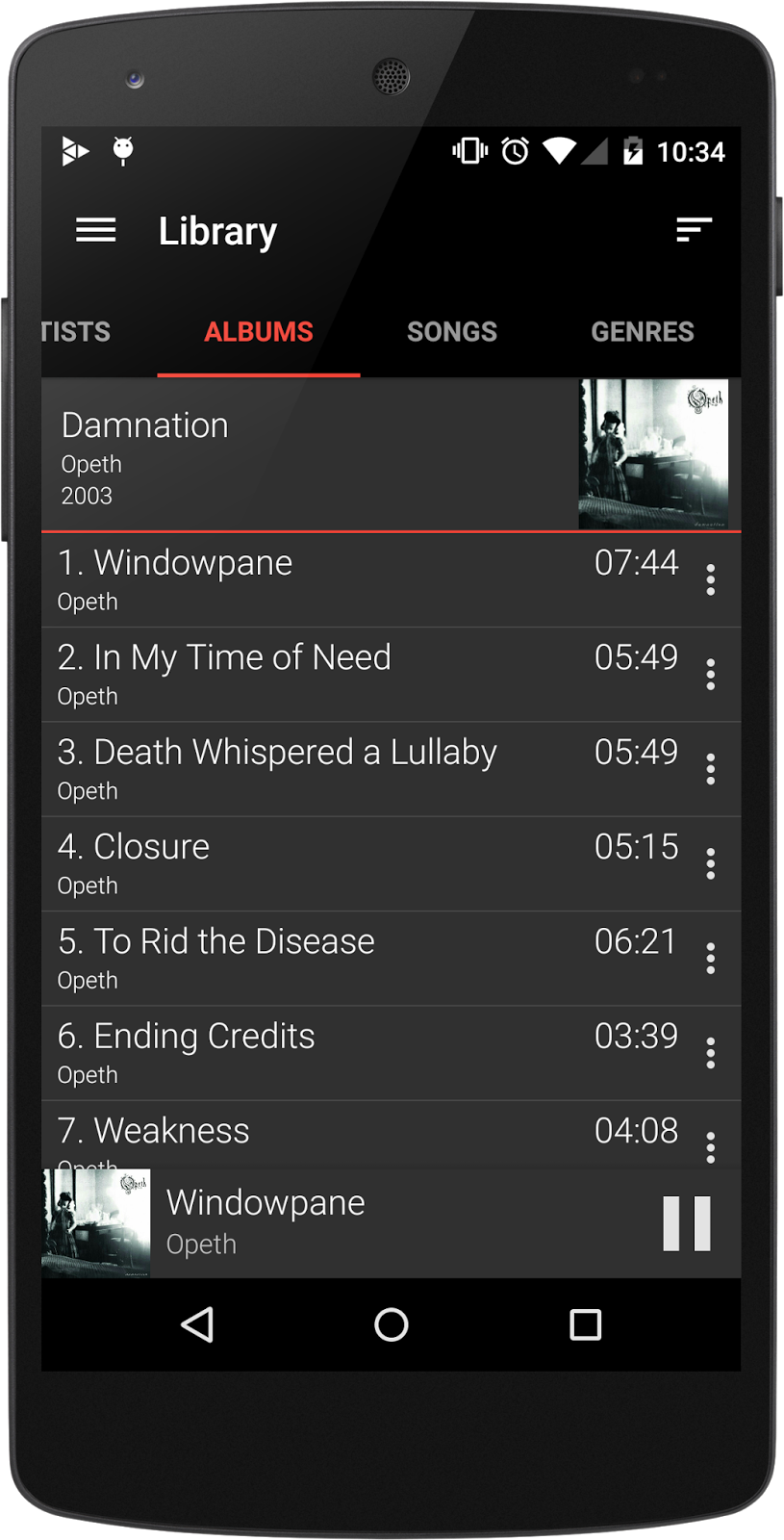 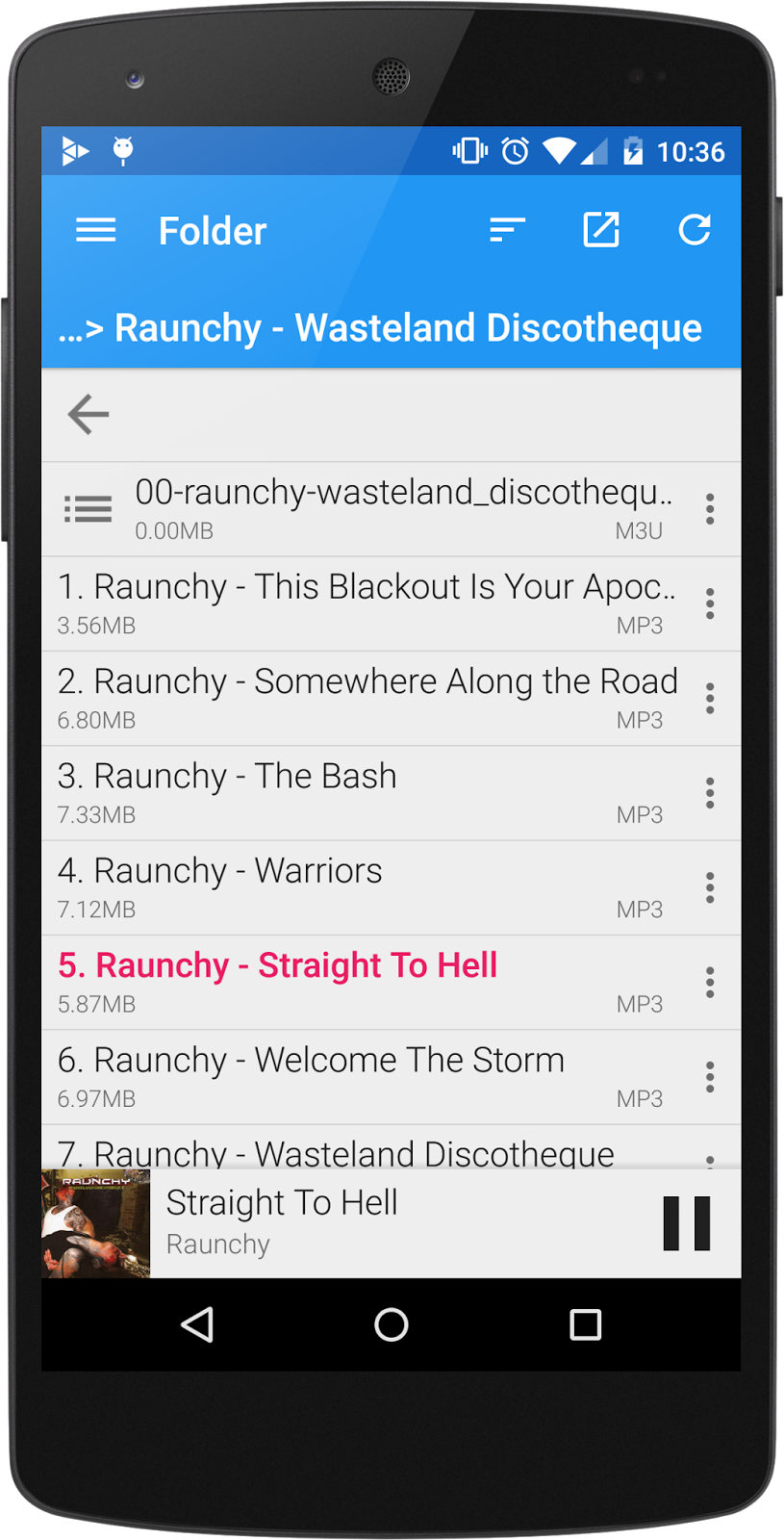 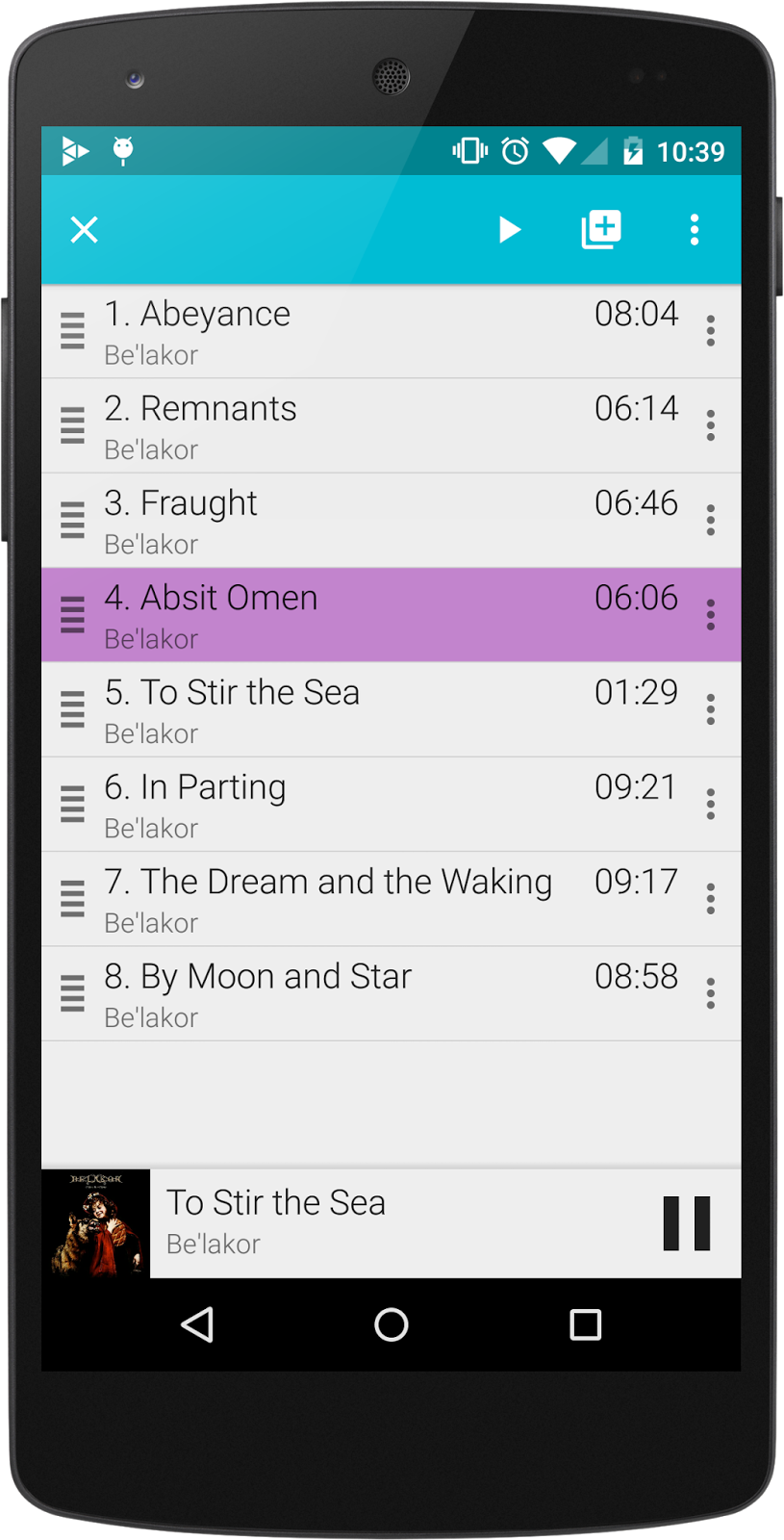 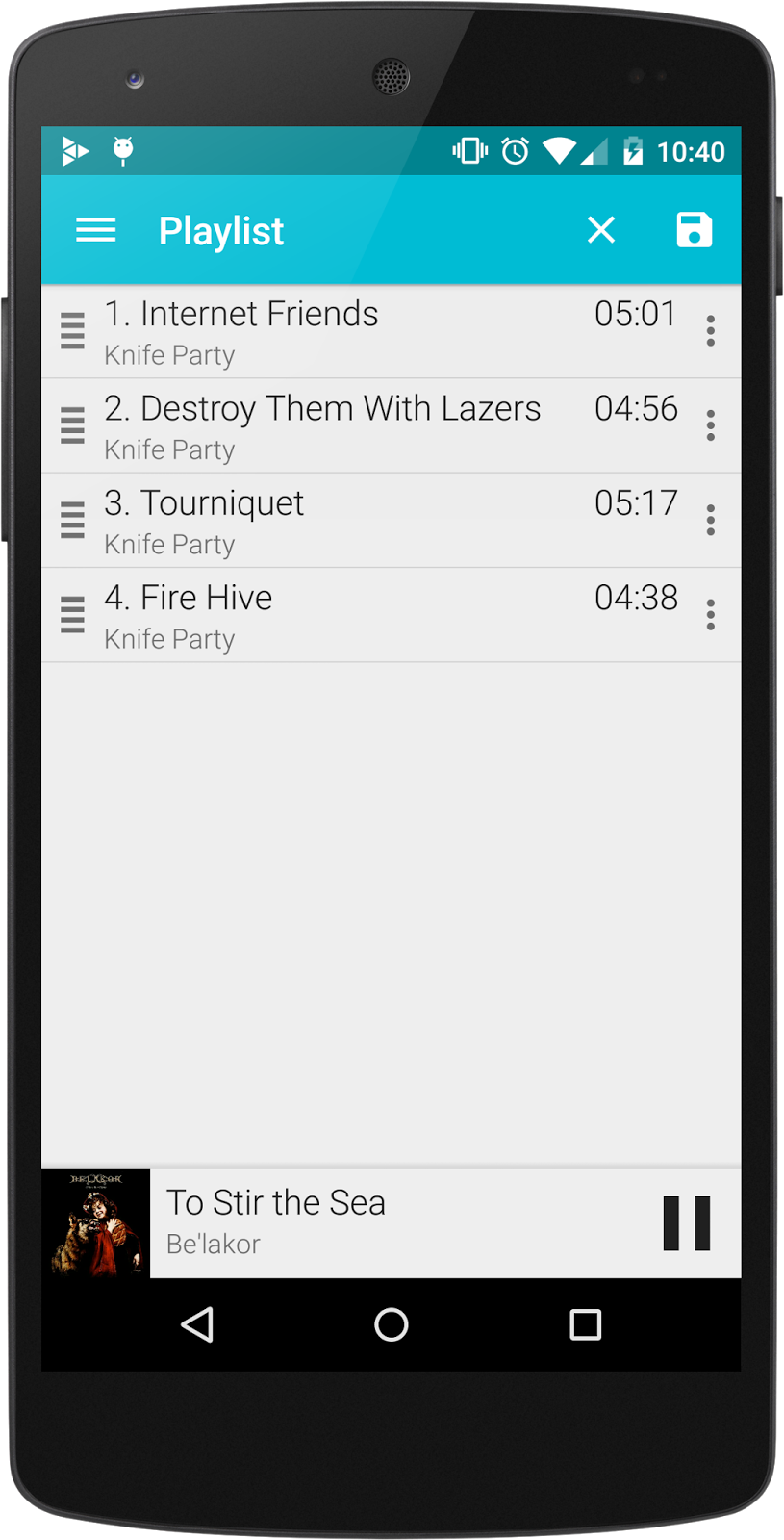 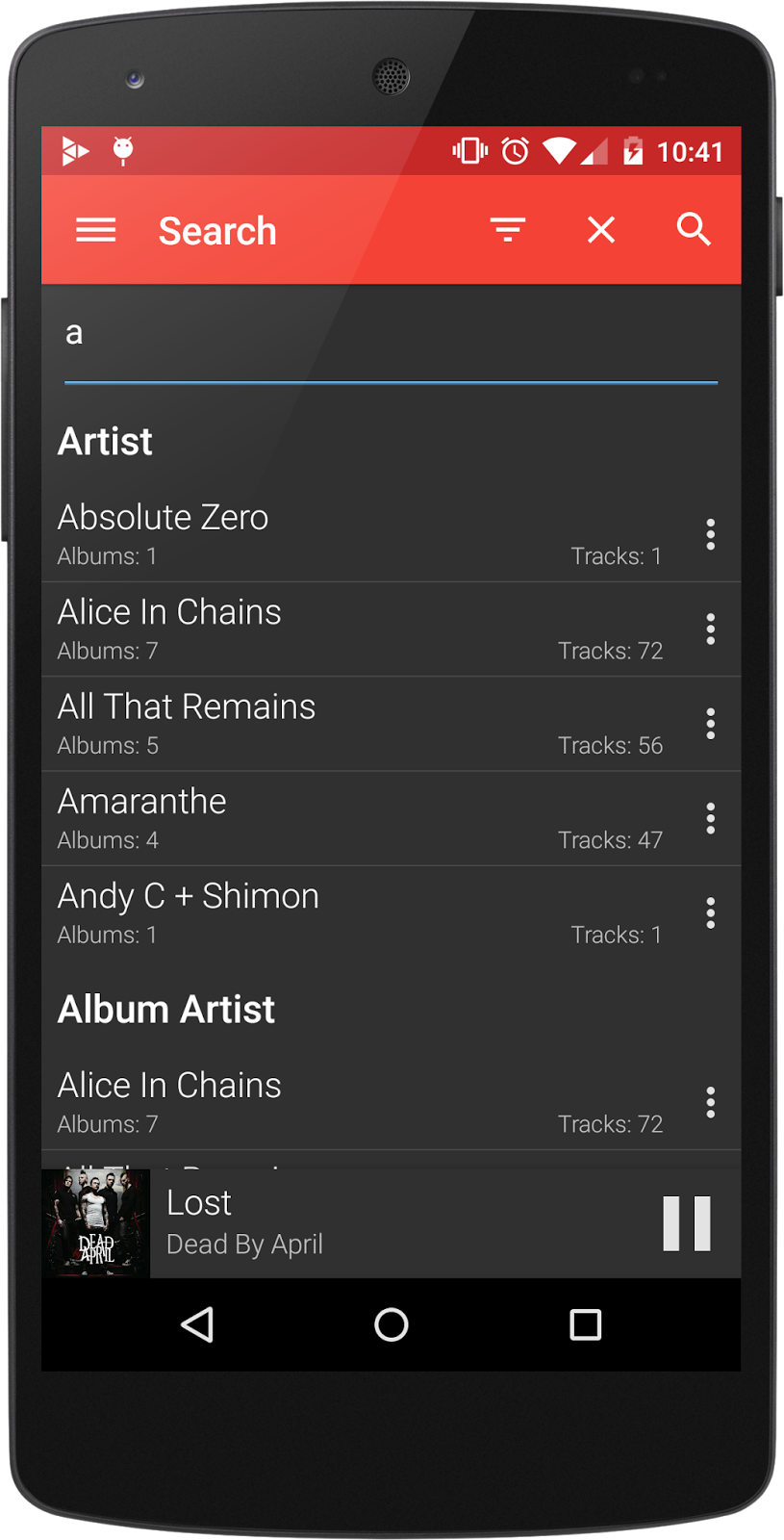 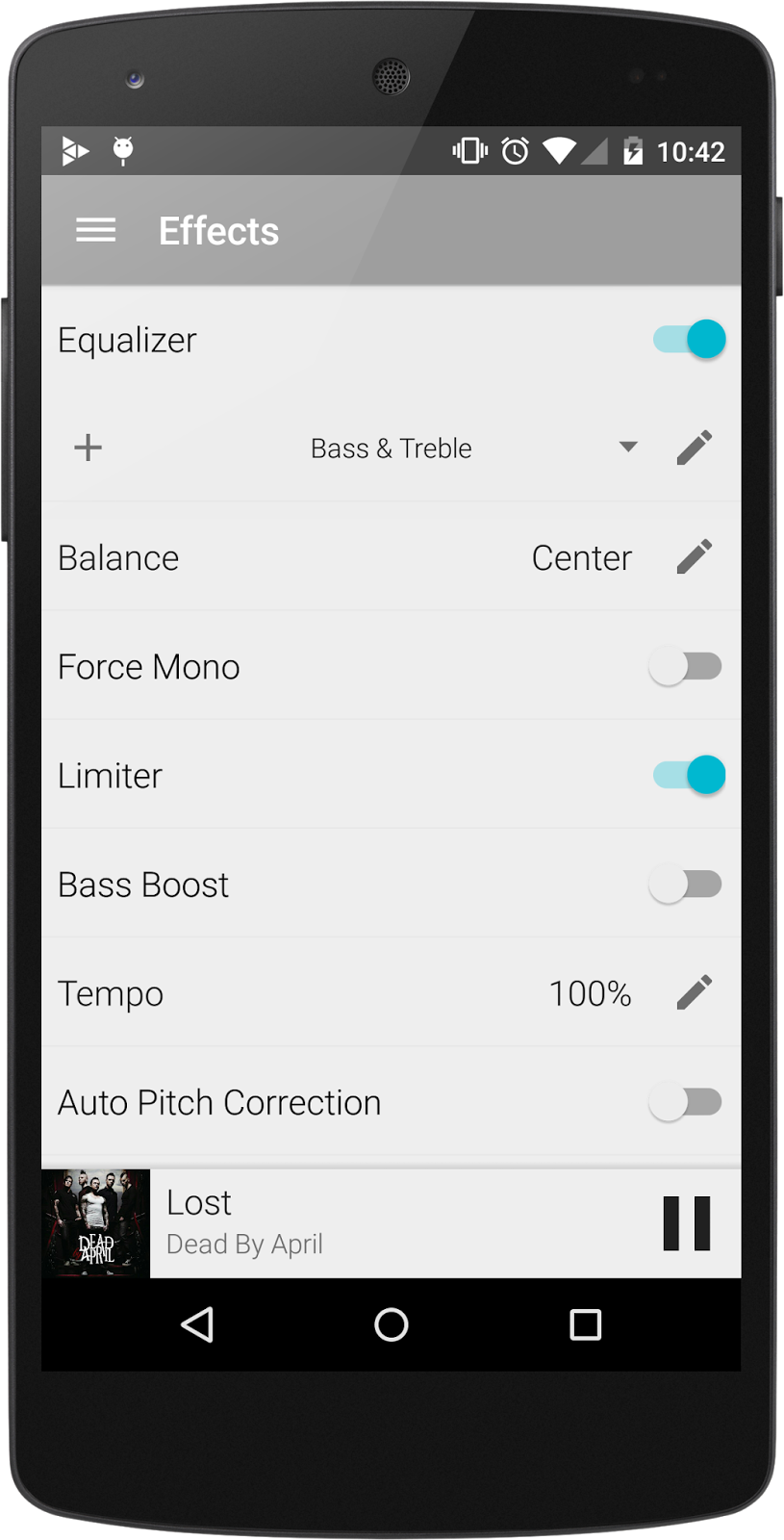 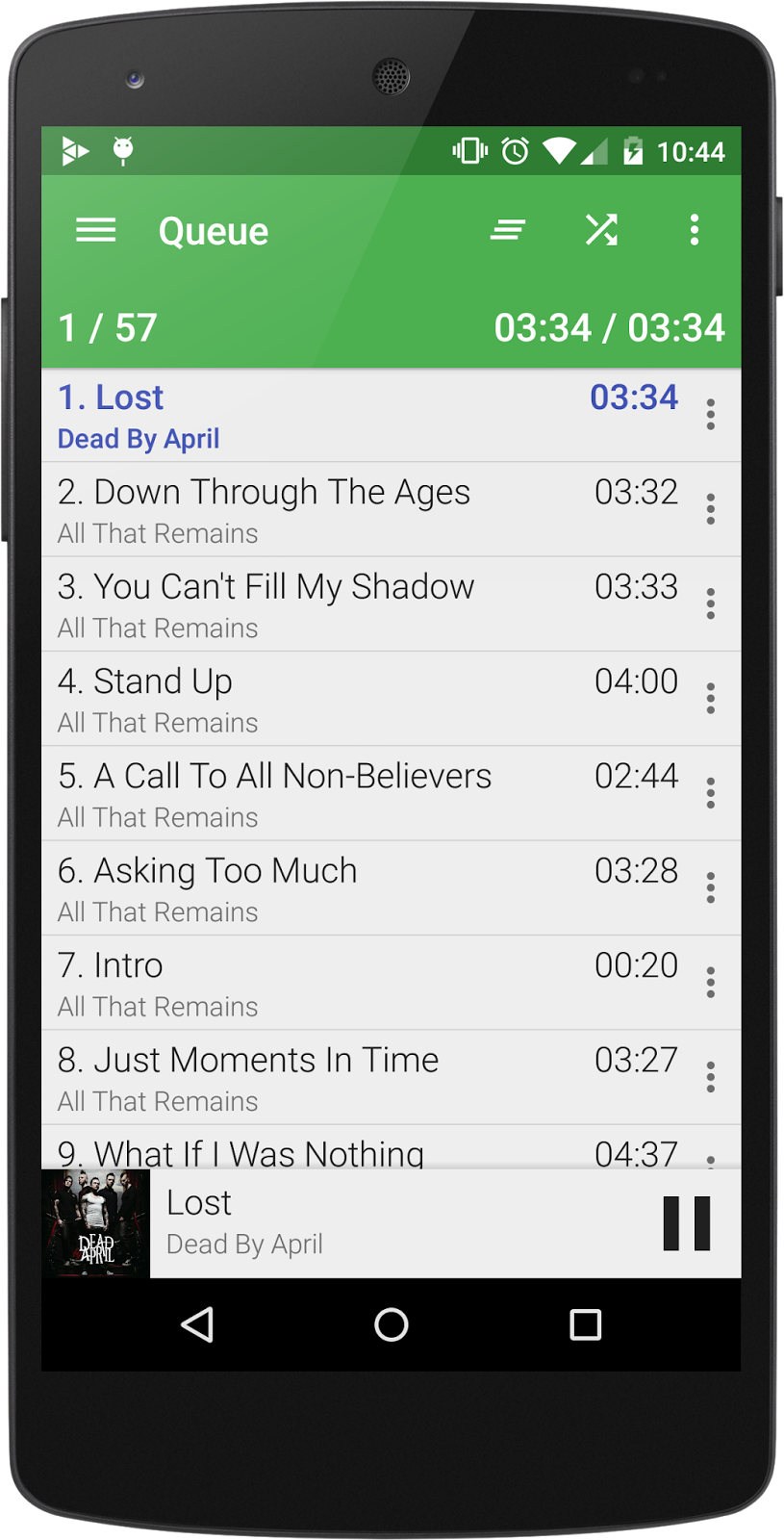